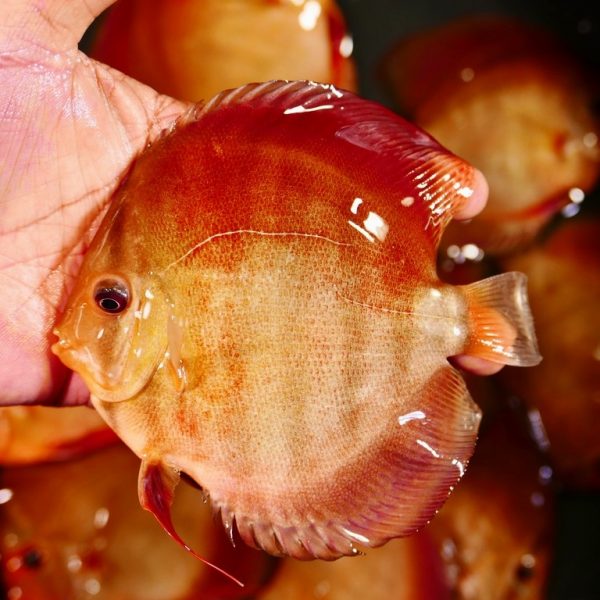 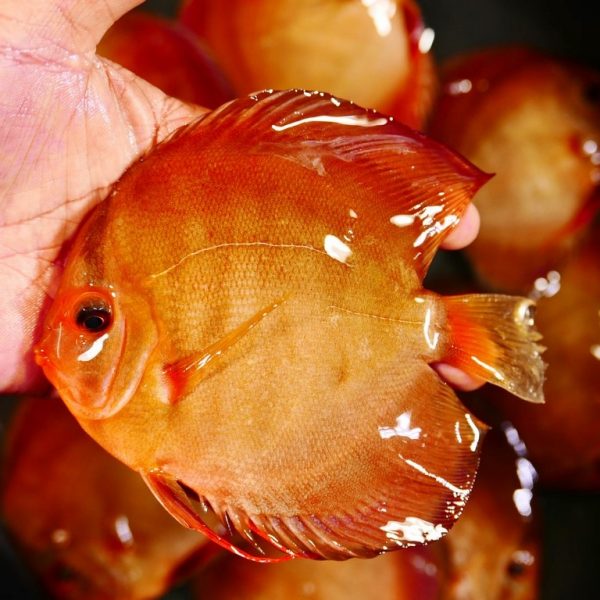 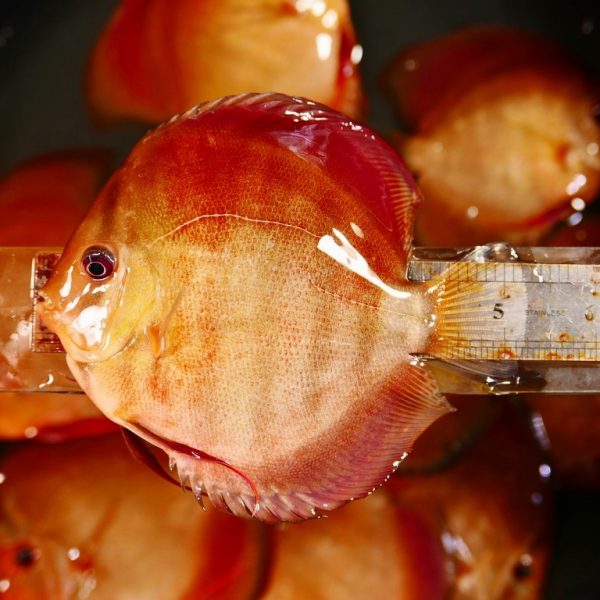 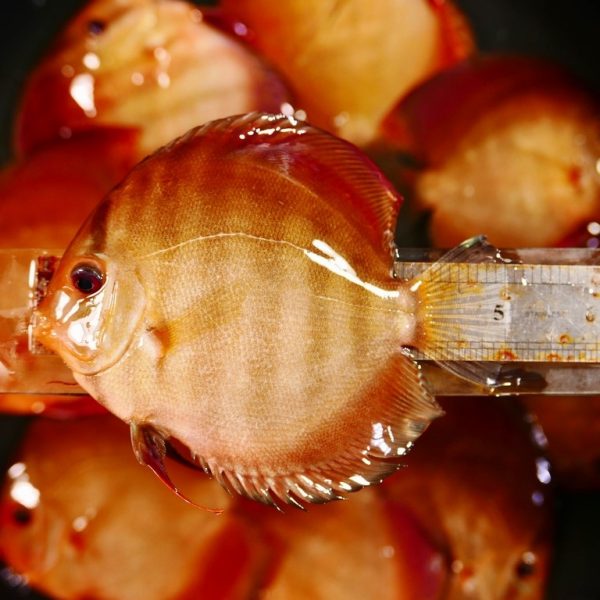 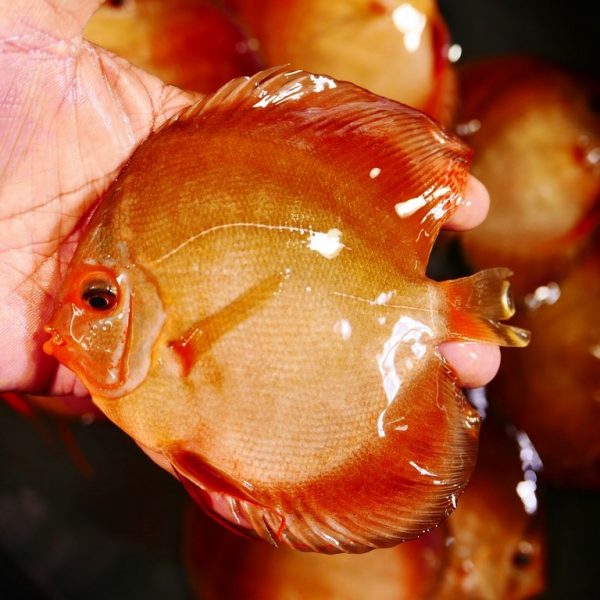 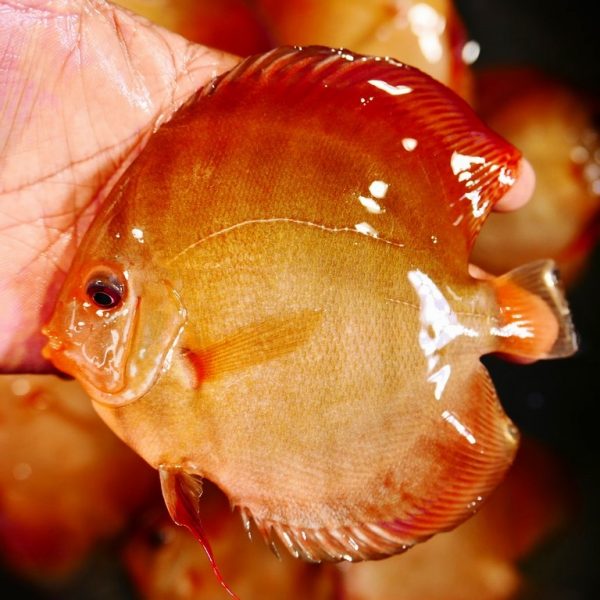 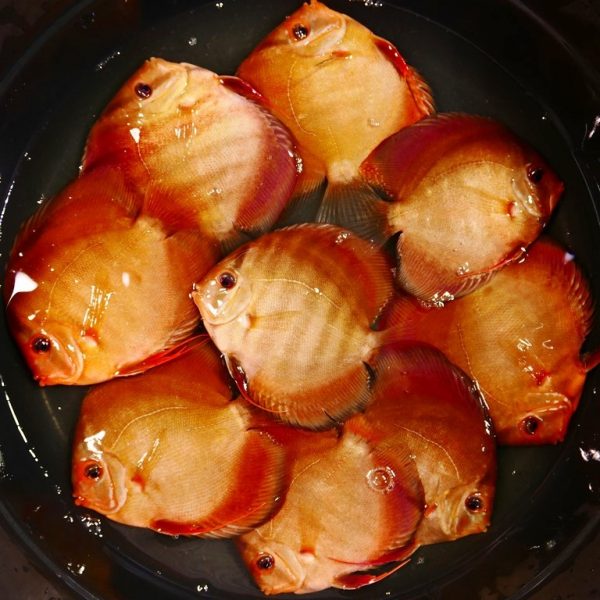 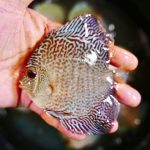 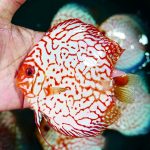 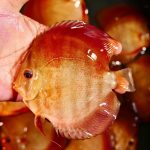 Alenquer Brown fish luminous skin and round appearance give the aura of someone trying CrossFit for the first time – round, shiny and orange. While the name Alenquer Brown suggests it is (you guessed it) brown, it is actually an autumn leaf reddish-brown color slightly iridescent with subtle white stripes.